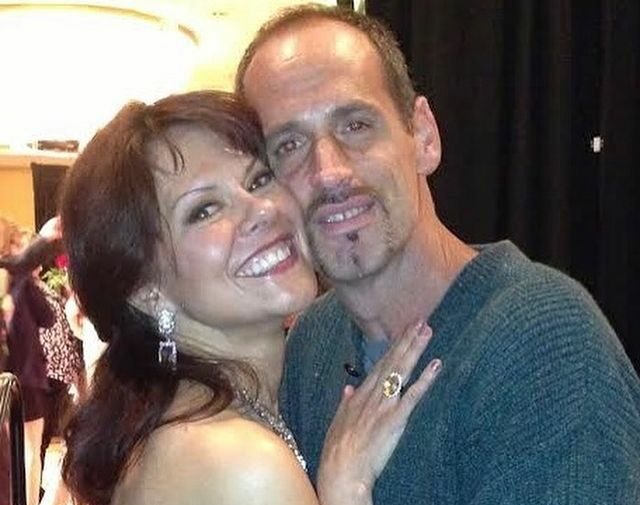 Our Loved Ones’ Lives Are At Stake in the Opioid Crisis

Leslie shared the story of her husband’s battle with addiction, which ultimately resulted in suicide in 2020. She called on New York City’s next mayor to devote resources to combating this epidemic and helping those who are already struggling.

“These are examples of art created by my husband, Scott E. Kennedy.

In 2005 he was hit by an SUV as a pedestrian in NYC. Both legs & a shoulder we’re broken & 3 vertebrae crushed. He became addicted to his pain meds & turned to heroin after his doctor cut him off. He was on suboxone when we married in 2013.

In early 2019 he began taking $1-2000 out of our account monthly for “equipment & gas” but could never produce receipts. He finally admitted after a year that when he needed his prescription refilled he couldn’t get it done because his doctor was on vacation. When his doc’s partner wouldn’t call in a new script for him, he contacted his old “connection.” His connection didn’t have suboxone so he got heroin instead to tie himself over.

After confessing he stopped taking $$ out of our account, but he quit giving me his paychecks & I found out later he had all but stopped working, & was borrowing money from family & friends. He was ashamed & so hopeless he took his own life on 9/16/20. He was only 51 years old.

Honorable Mayor to be, patients need to be able to get their suboxone & similar meds when their doctor is gone, just as if it were insulin or some other necessary life-saving maintenance drug – because that is what it is! If my husband could’ve had his prescription refilled without the prospect of going into withdrawal he’d still be with us today.”

Trending Don’t Give This Crisis Any More Power @thedenzelb